Connector Subsea Solutions has bought the largest company in welding and joining of deep water pipelines, to add to its existing subsea pipeline repair portfolio. This year the goal is to double the turnover, in the long run it will bump 500 million.

Over the past six months, Connector Subsea Solutions, headquartered in Kokstad outside Bergen, has made two acquisitions in the UK. As a result, they have become the largest company in the world for subsea pipeline repair through joining and welding of pipelines in subsea installations in the oil and gas industry. Last fall, Connector purchased a business unit that manufactures MORGRIP® connectors (connectors for subsea pipelines, ed. Note) from listed company Hydratight. It gave the company access to equipment and technology used in operations for a number of large oil companies, including Equinor.

Now they have bought the engineering company Isotek, which among other things has developed a robot that can remotely control the welding work on deep water pipelines. The robot was first used during the world’s first remote-controlled welding operation on the Johan Sverdrup field last year. “Over the past two years we have invested about NOK 100 million in people and technology that will further strengthen Connector’s position as a premium supplier of pipeline repairs down to a depth of 3,000 meters”, says CEO Ivar Kjærvik Hanson. The 100 million includes not only the two UK companies, but also acquisitions of local Fjell Subsea Products in 2018 and internal technology development.

Connector sells and rents outboard packages for the operating companies, and participates with personnel when parts of a pipeline are to be repaired or replaced. The goal is to enter into several fixed agreements to make the income base more predictable. In 2019, operating revenues were NOK 83.2 million and the annual result ended at NOK 25.5 million. The company’s preliminary peak year is 2016, when the company had sales of just over NOK 92 million.

– Our long-term goal is to reach annual sales of NOK 4 – 500 million and believes this is realistic in a growing subsea maintenance market, says Hanson.

So far, the company has mainly worked abroad, but they believe that there are also opportunities on the Norwegian continental shelf.

“This year, the assignments have been queued, and the goal is to increase revenues to around NOK 160 million. At the end of the first quarter, we were well on track, and the corona eruption did not affect operations to any great extent”, says Hanson, adding: “We expect the fall in oil prices will affect the companies’ willingness to invest, and thus our revenues, in 2021 and into 2022. At the same time, we see that many subsea installations are starting to approach 15-20 years old, the age at which maintenance needs begin to sign up. Throughout the summer and autumn, Connector will, among other things, conduct offshore operations of both Angola and Trinidad for two of the world’s largest operators”.

“We believe this can provide valuable experience for subsequent operations against operators in both West Africa and the Gulf of Mexico, which because of the water depth are important markets for us,” says Hanson. 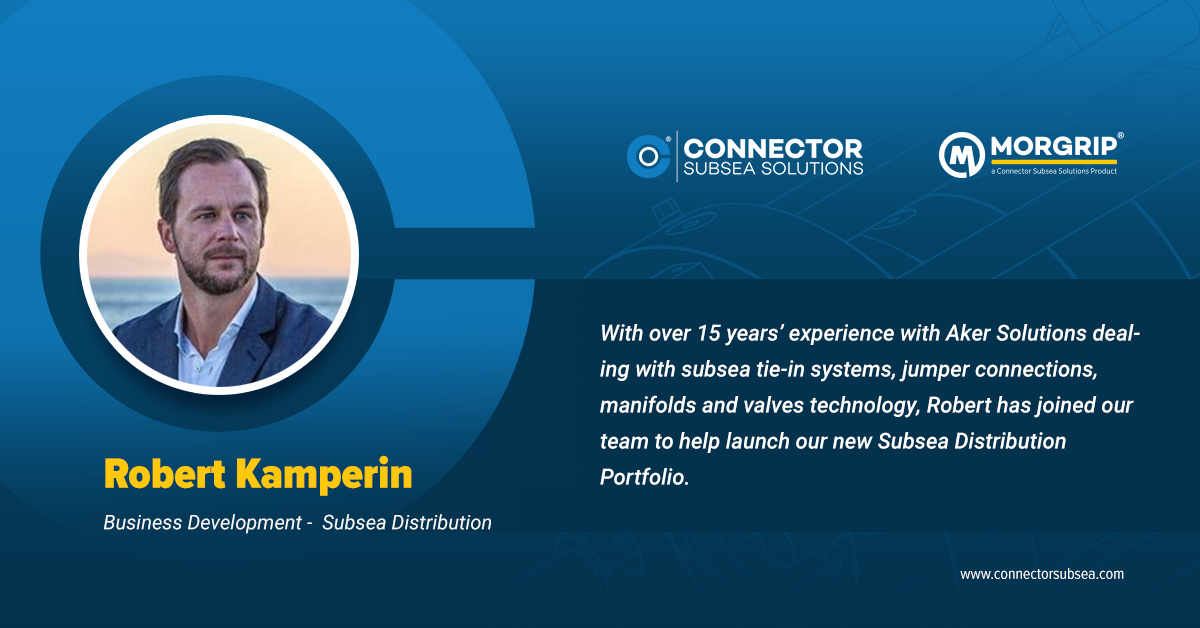 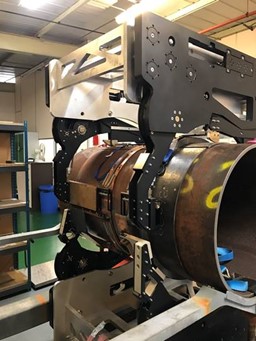 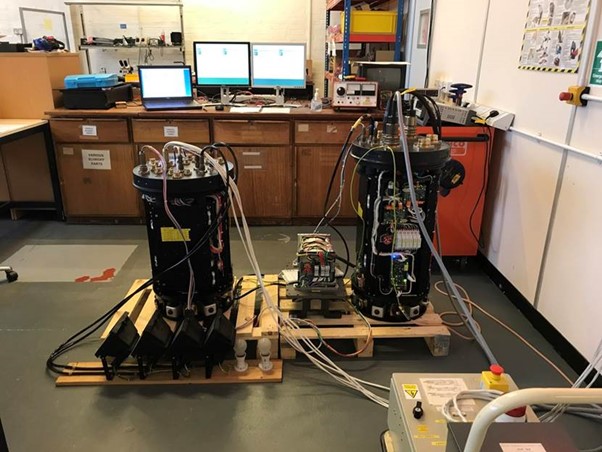 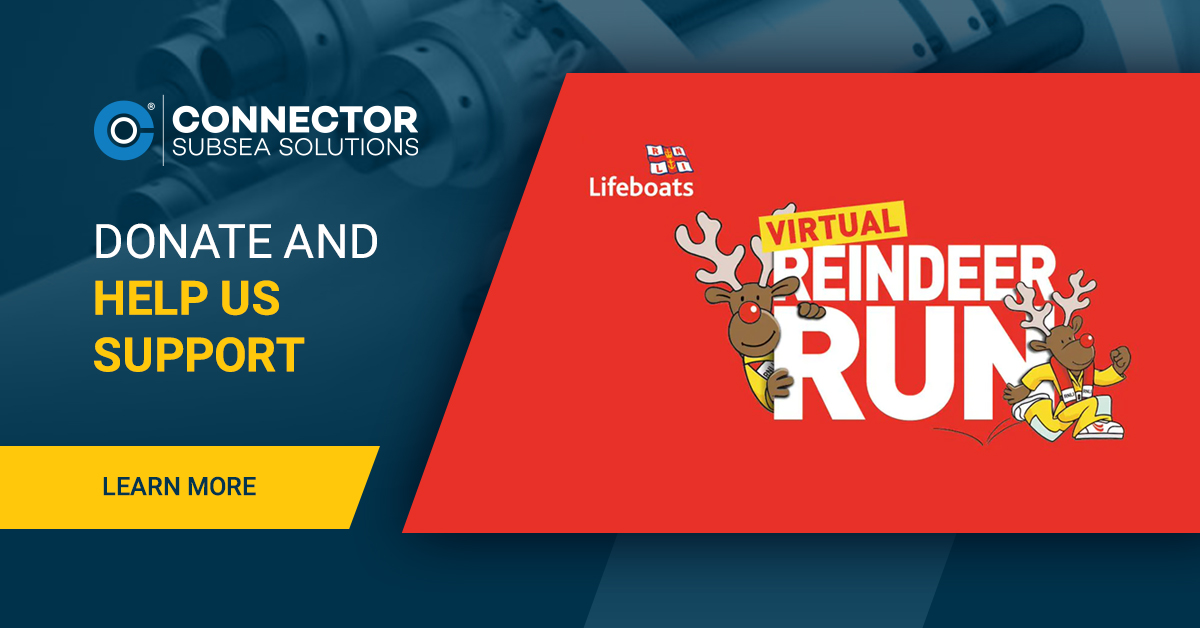 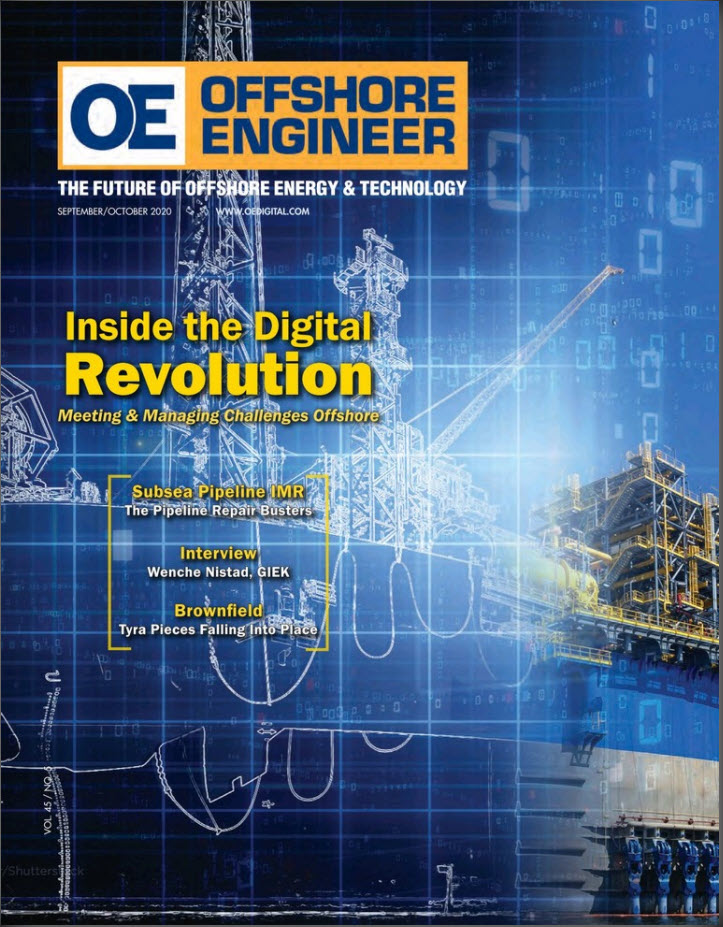 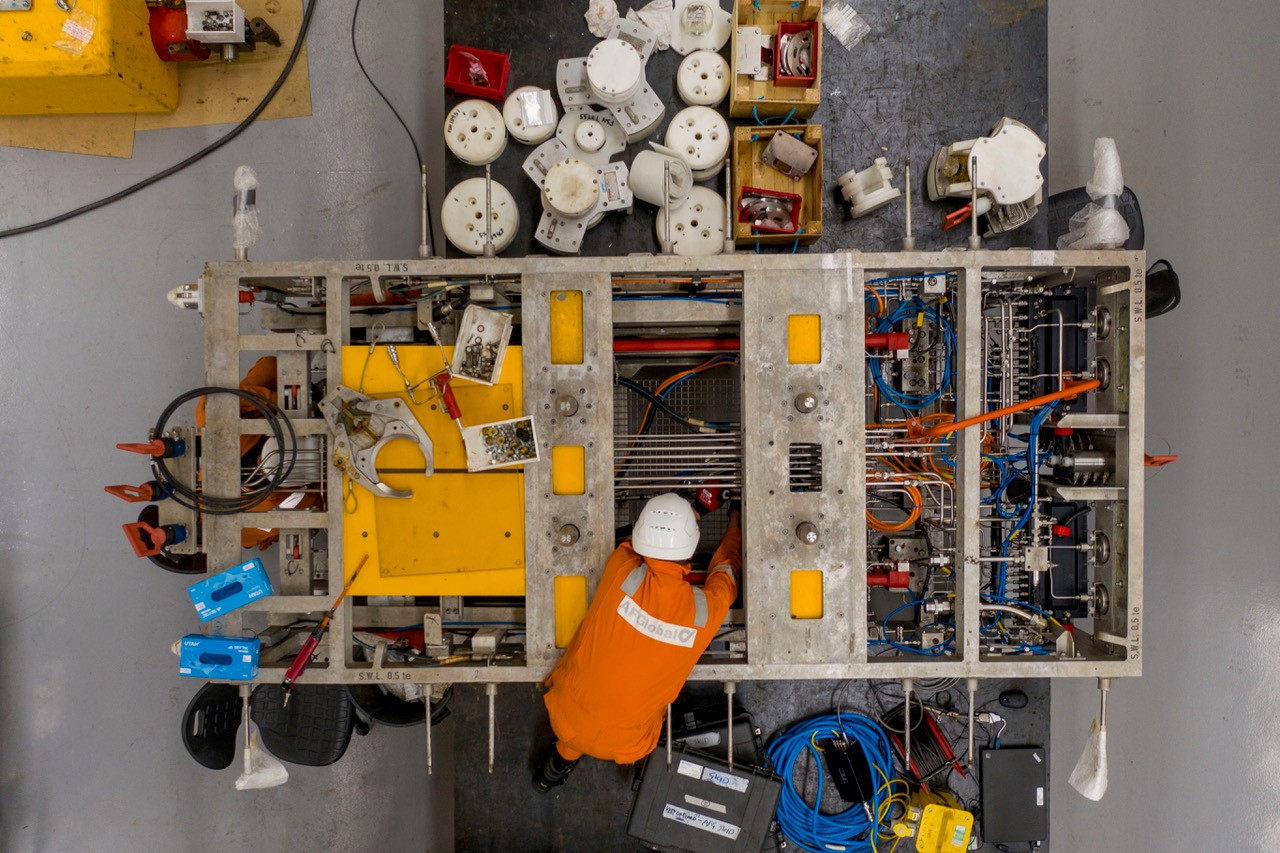 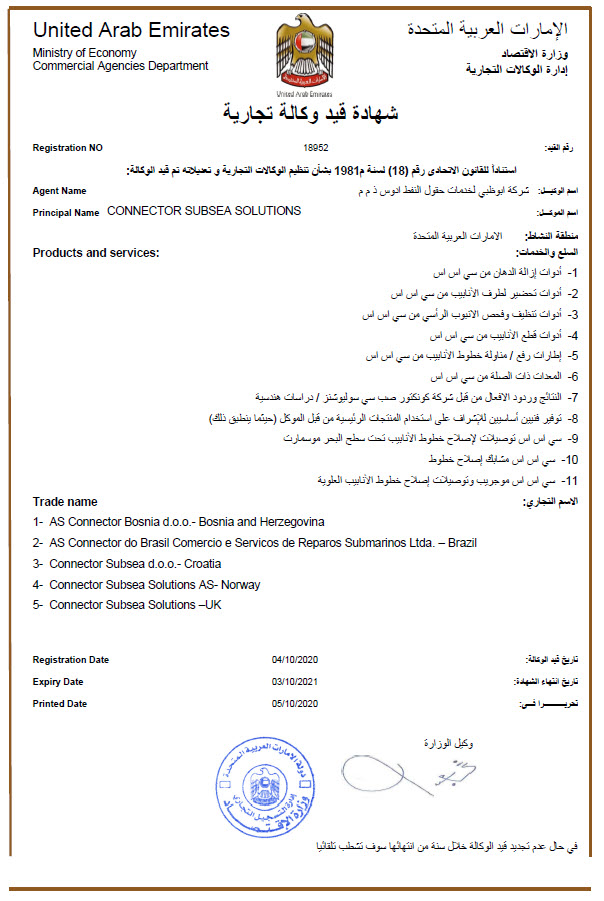 24in MORGRIP Pipe End Connector – Successful Factory Acceptance Testing
Published: 22.09.2020.
READ ON
Would you like to know more?
Contact us Today!

For any information on products, services or integrated solutions please get in contact. We look forward to assisting you further.

mail@connectorsubsea.com
+47 99 70 11 11
We use cookies on our website to give you the most relevant experience by remembering your preferences and repeat visits. By clicking “Accept”, you consent to the use of ALL the cookies.
Cookie settingsACCEPT
Manage consent

This website uses cookies to improve your experience while you navigate through the website. Out of these, the cookies that are categorized as necessary are stored on your browser as they are essential for the working of basic functionalities of the website. We also use third-party cookies that help us analyze and understand how you use this website. These cookies will be stored in your browser only with your consent. You also have the option to opt-out of these cookies. But opting out of some of these cookies may affect your browsing experience.
Necessary Always Enabled

Performance cookies are used to understand and analyze the key performance indexes of the website which helps in delivering a better user experience for the visitors.

Analytical cookies are used to understand how visitors interact with the website. These cookies help provide information on metrics the number of visitors, bounce rate, traffic source, etc.

Advertisement cookies are used to provide visitors with relevant ads and marketing campaigns. These cookies track visitors across websites and collect information to provide customized ads.

Other uncategorized cookies are those that are being analyzed and have not been classified into a category as yet.